It’s actor Dave Franco Nude in Unfinished Business. He is naked and in a very vulnerable position. The street term for this is called “The Wheel Barrow”, LOL. Maybe you recognize Dave Franco from one of the hit movies he’s starred in recently. You may also know him as the younger brother of actor James Franco. Because he is gaining star power, you can expect to see him in several new movies this season. 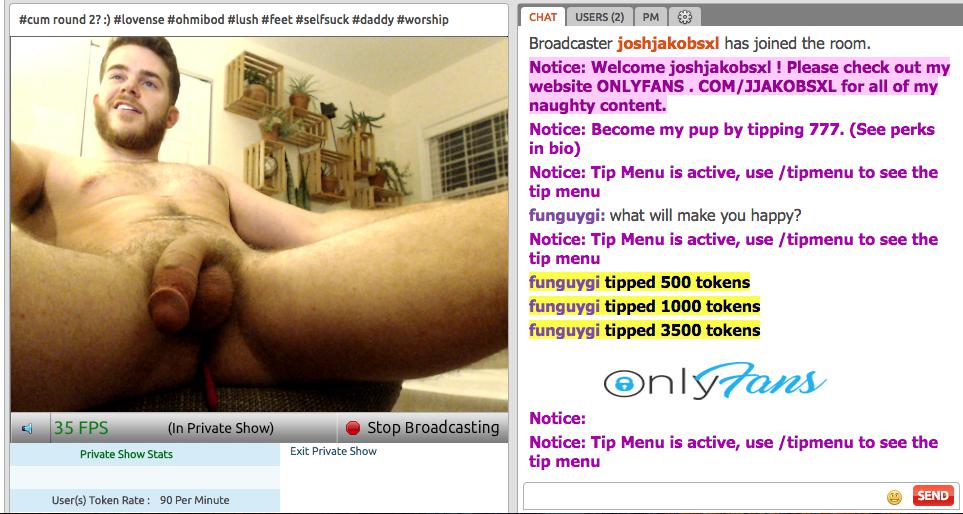