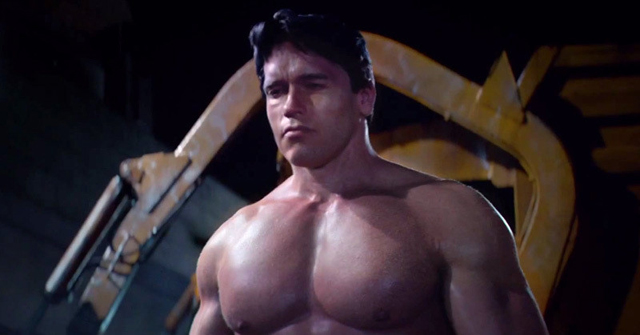 We grew up watching Arnold Schwarzenegger on Television and in movies and totally love him. He was one of the first bodybuilders that turned into a mega movie star. After playing the role of Conan The Barbarian in 1982, the roles just kept coming. A couple years later, Arnold would star in the movie ‘The Terminator’ and become one of the most famous male stars alive. 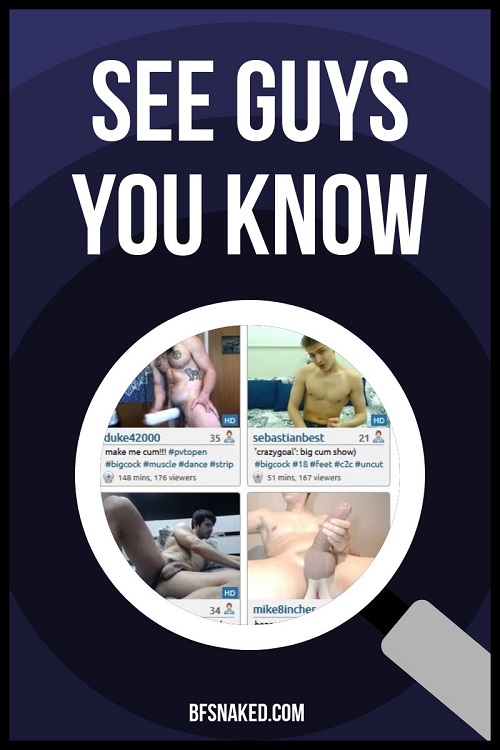